Home  /   Books  /   Sports & Outdoors  /   Coaching  /   Football (American)  /   You're Okay, It's Just a Bruise: A Doctor's Sideline Secrets About Pro Football's Most Outrageous Team
Book worm
Good Reading - but we love the Raiders - most don't!
Ann Tyrell
This book was a gift for a sports fan but I have heard it is a good book.
ALEX SOWDEN
Rob Huizenga's account of his time as medical intern for the Los Angeles Raiders provides a provocative behind-the-scenes look at the reality of NFL football that is by turns hysterically funny and deeply disturbing. He conveys both the perverse attraction of being part of a team "camped out at the edge of reality", and also the shocked disbelief at the suspect and highly dangerous extremes that football players will go to in order to play while injured and so preserve their job. As team intern from 1983 to 1990, Huizenga faced a unique dilemma: his concern as a responsible doctor for his patients, the players, continually conflicted with their own desire to play through potentially crippling injuries. His frequent confrontations as well with team owner Al Davis over the treatment of players clearly illustrates why Davis's obsessive "win at all costs" attitude has made he and his team NFL pariahs. More generally, Huizenga pointedly shows how the intense pressure upon players from team, fans and the league itself, to consistently perform at the highest possible level drives individuals to abuse themselves and their bodies with a myriad of chemical substances. For Raider and non-Raider fans alike, Huizenga's book makes for compulsive reading. His experiences highlight the extreme "otherness" of NFL football, in which lies its principle attraction - the oddball characters who play it, the unorthodox means they endure to keep playing, and the high mental and physical cost that they pay for success in such a ferocious game.
Mark
I am in the field of sports medicine and an avid football fan. I must confess to despising the Raiders. However, this was an good book. It does give you some insight into the professional football training room, but you do have to remember that it is written by an M.D. It is smattered with the author's love of self. It is not dripping from the pages, but it did leave an off taste in my mouth. I am certain we are not getting all of the facts, and definately not both sides of the story. Still, it is mostly a good book for those interested in sports medicine or football in general.
Jason
"You're Okay, It's Only A Bruise" is a great book to read no matter if sports interest you or not. It gives the reader first-hand information about what really goes on behind the scenes of a football team. Through the exceptional times and the bad, Huizenga is able to have good relationships with the players and help them out with any medical need that spontaneously arises.
Even though sports medicine is a serious profession, there can be a few hysterical, but serious events and occur. The team reagularly has a huge pre-game breakfast that consists of many fatty foods, but the players don't seem to mind. These pre-game meals consisted of "high-fat, high-protein items such as sausage, bacon, and hamburger-based spaghetti sauce, not to mention the Haagen-Dazs ice cream," which all were really not too good for the players before the game. They just go about eating constantly untill about three hours before game time. During the meals everyone usually sits with the same people and tell each other many stories about funny events in the past or what had happened during the games. Everyone would enjoy telling jokes at the meals, one of them was pretty funny... "Do you know why Billy Sullivan put AstroTurf in New England's stadium?"... "To stop the cheerleaders from grazing!" Personally I thought that was pretty funny, and so did the other team mates.
There really haven't been too many books that I have read that were quite like this one. Sure many people have read books that they can't put down, like this one, but it just had a little different tone to it that set it apart form the others. It is all at a firts hand view, which makes it even more interesting to read. Personally I would recommend this book to anyone, no matter if they like sports or not. It is a book that can keep your attention the whole way through and you really don't want to put it down. This book would be great to read espicially if you are at all interested in the field of Sports Medicine or just football in general. Over all, "You're Okay, It's just A Bruise" is a great book and I wouldn't mind reading it again!

Tim Colby
I just got this book and I started to read it and I couldn't put it down it was to interesting. If you plan on a future in medicine you'll love this book. If you love the Raiders you'll love this book. If you love football and not the Raiders you'll love this book. It shows so much of the practices you never see or hear. It is funny when it discusses the number of stories concerning the players' antics. It is horrifying and sad when talking of the tragic death of Lyle Alzado. It is alarming when it talks about injuries to players. I can't say enough of this wonderful book, except that I hope Dr. Huizenga writes another one.
Delbert Gee
This book is a disappointment. It is of some interest to Raider fans, but it doesn't really have much in the way of special information. However, the first chapter is fantastic. I'm sure the author's editor told the author to take that chapter out of chronological order and make it the first chapter because it's a great story.
Recommend Products 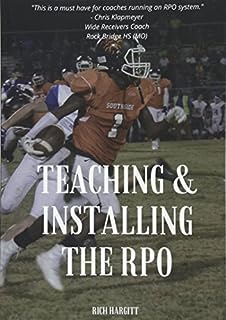 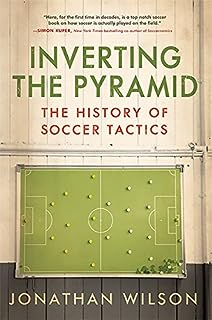 Inverting The Pyramid: The History of Soccer Tactics
CA $5.39 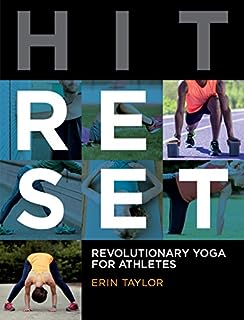 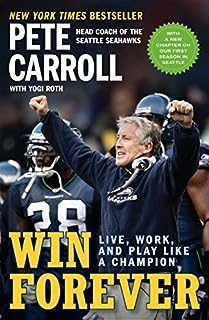 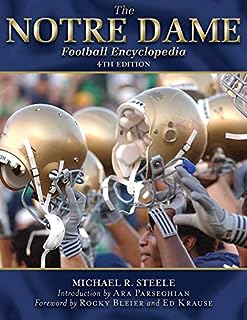